Universally Speaking’s in-house game experts debut the blog with this week’s hot topic: the ‘soft reboot.’ What does it mean and what are the benefits it can have for a franchise?

Today, we look at the future of two franchise titans in the context of the modern era – Activision’s Call of Duty and 343 Industries’ Halo. 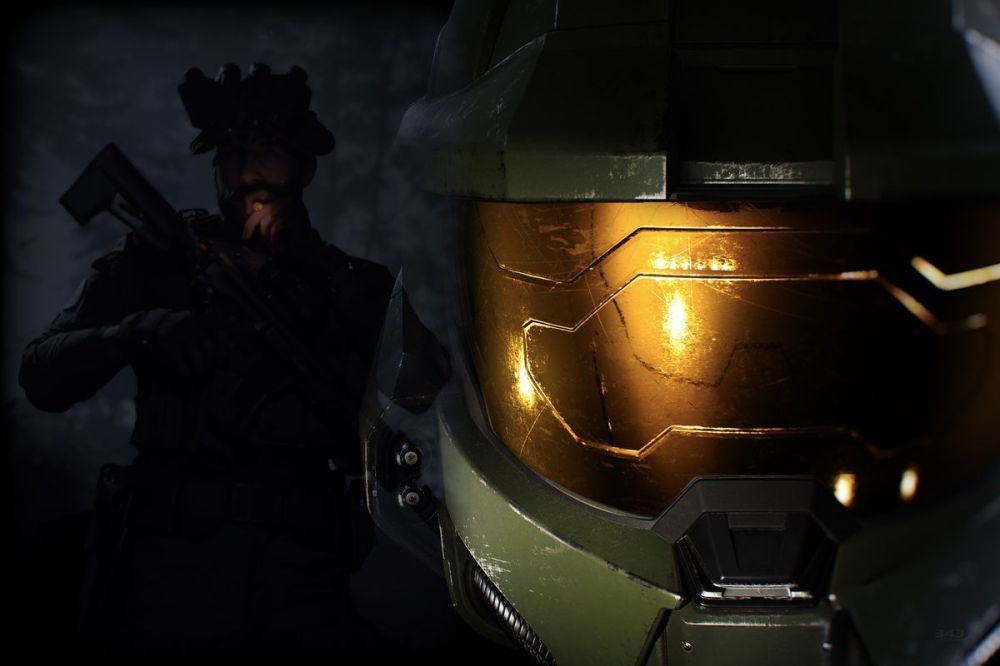 Think of just about any major property over the last few years, be it a game series, film, or something else.

If you’re familiar with any of the above, chances are you’ve heard of the term ‘soft reboot.’

Not Call of Duty: Modern Warfare 4, to avoid confusion with 2007’s smash hit Call of Duty 4: Modern Warfare (perhaps you begin to see the brand and marketing team’s nightmare taking shape). No, this new title is eschewing the sequel number altogether because, according to Jason Schreier of Kotaku, it’s going to be a…

Just a few months prior, at the end of February this year, 343 Industries’ studio head Bonnie Ross stated in an interview with IGN that the upcoming Halo Infinite will be – in similar terms – a “spiritual reboot” for the storied franchise.

“We’re kind of calling it a spiritual reboot. That’s kind of how we talk about it. […] We want to do more with Halo… we want to have a team that can do their best creative work within our engine. So it really was taking the time off and, as we announced the Slipspace Engine last year, it is all to make sure we’re building the platform for the future of Halo.”

Naturally, questions abound as to what exactly this means, and – more importantly – why?

A ‘soft reboot’ is a not-quite-remake, not-quite-sequel that typically occurs (though not always) when an existing property has – in some fashion – run beyond the traditional point of further advancement.

Perhaps the story has reached an end point for an era, or developed an overly complex narrative – spread across too many verticals that the average fan struggles to keep up with.

Halo, a transmedia juggernaut of eighteen years with almost thirty tie-in books and countless other spin-off texts in comics, live-action films, and other media, is commonly perceived to suffer from this problem. Many love Halo for having such a deep universe with media from countless passionate storytellers, but many newcomers are faced with the intimidating question “Where do I start?”

Maybe public reception to the latest entries has been out of alignment with studio expectations, necessitating a course-correct; or a reimagining in a different form of media (from animation to live-action, for instance) might prove more appealing; or it may just be that the series has been put on ice for a while…

Of the latter, could fans hoping to see the likes of Bioshock, Dead Space, and Dishonored continue be met – at some point in the future – with the words ‘soft reboot’?

All these things and more feed into greater considerations for the direction of a franchise moving forward.

Inevitably, the talented and passionate minds behind these products are led to look at the core elements of that made their IP successful, to not only sustain the interest of the fans-of-old, but also to win the next generation of consumers by providing a narratively welcoming jumping-on point for them. 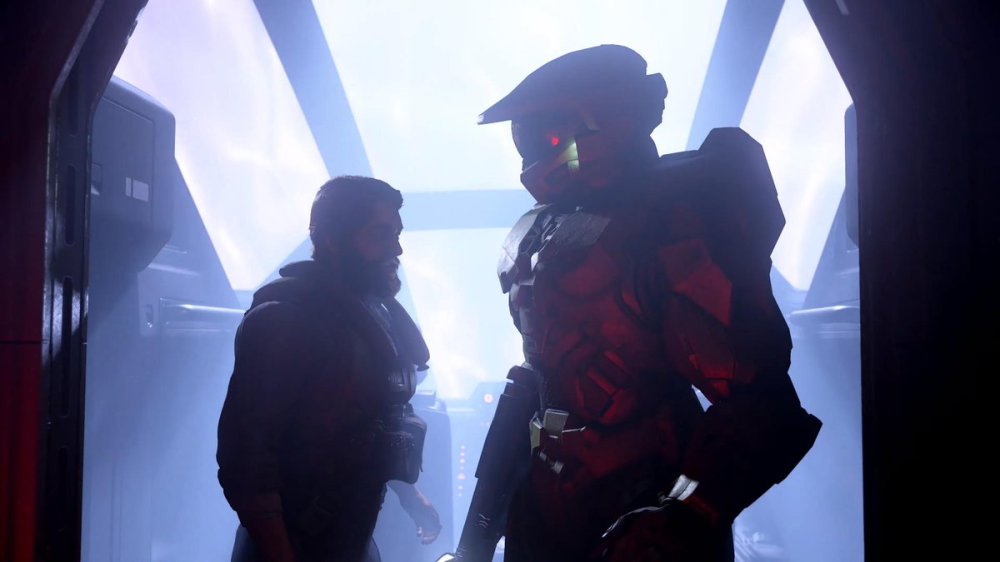 To date, the console FPS market is one that naturally brings two names to mind – Call of Duty and Halo. In 2007, it was Call of Duty 4: Modern Warfare and Halo 3 that dominated that space.

Both saw historic entertainment launches and universal acclaim, their status solidified as instant classics for their generation. Since then, the market has transformed into an increasingly diverse and populated space; within this sphere, the evolution of the Shooter genre in-general has seen exponential growth.

It necessitates the utmost diligence and agility for the makers of the original greats to navigate this ever-evolving landscape. In this age of lootboxes, Battle Royales, Twitch, and countless other things that have – for better and worse – changed how we interact with games, long-running franchises must adapt or risk their playerbase migrating elsewhere.

For Modern Warfare, this means a return to its predecessors’ approach to storytelling about the harsh realities of warfare (a campaign mode being notably absent from last year’s Black Ops 4).

“It’ll be heavy on troubling, realistic emotional moments, very much inspired by the controversial No Russian campaign in Modern Warfare 2 that allowed the player to gun down civilians.”

Similarly with Halo, the return of the Master Chief (who was controversially playable for only three of the fifteen missions in Halo 5) is central to the appeal of this new game. Additionally, a huge artistic overhaul that bridges the ‘classic’ with the modern, and the setting of a Halo ring, will undoubtedly serve as major touchstones of familiarity.

Ross has stated that the franchise’s “spiritual reboot” will be all-encompassing for the company as well as the product, admitting to not doing right by their team on Halo 5.

“The Halo engine is a very technical, engineering-focused engine. It’s super hard for creatives to work in. It’s super hard for a lot of creatives to work in, at one time. […] We promised the team we would do the work on the tools and pipeline for Halo 5, so it wasn’t such a challenging environment to develop on. You know – best-laid plans – we didn’t do that and the team, rightfully so, basically called us on it.”

Indeed, a mainline Halo game has not been seen since 2015 (spin-off titles Halo Wars 2 and Halo: Fireteam Raven released in 2017 and 2018 respectively), with the confirmation from Microsoft’s E3 conference on Sunday that Infinite will release in 2020 – launching Microsoft’s next-generation console, Project Scarlett.

The soft – or “spiritual” – reboot is made evident in the cinematic shown at the end of the Microsoft conference, where it is revealed that Infinite takes place at some point following 2561, some three years after the events of Halo 5 (the longest jump in the timeline between mainline sequels since 2012’s Halo 4).

A nameless pilot in distress, a fragmented ringworld, a Spartan adrift in space, an unseen enemy… these mysteries put everybody on the same level of not knowing what’s happened, regardless of your knowledge of the series, allowing us to discover the answers together.

Thus, it is evident that a soft reboot becomes something of a necessity for ongoing franchises, coming with the need for greater creative freedom, providing a jumping-on point for the next generation of fans, returning to the core pillars of what launched the series to the height of its popularity…

And it is incredibly exciting to see the next great phase of these franchises look to move the industry forward with the beloved icons that are the Master Chief and Captain Price. It is, in the end, their stories that we are so broadly captivated by – the immensity of the situations they are thrown into as we step into their shoes.

Whether you’re looking to find yourself on the harrowing battlefields of a modern war, or see the esoteric sights of an ancient alien ringworld; it is the soft reboot that has enabled the developers of these industry-defining franchises the opportunity to bring new and old fans alike on a new journey – the start of an enthralling new era.

Call of Duty: Modern Warfare is slated for release on October 25th this year.